The States and Principalities of the Riverlands mint their own coinage, but they are all based on weights standardized by the old Conniptin Empire:

Bronze FARTHINGS (f) are quarter-pence coins, minted 200 to the pound.

The Q'in Empire has an internal coinage system used as legal tender within the Empire, and an external medium of exchange in silver coinage.

A DA is a leaden iron coin used as the base unit of account.

A KAI is a small copper coin worth one hundred Da. By metal value, it is worth approximately two Riverlands farthings.

A WU is a largish silver coin worth one hundred Kai. At fifty to the pound, it is approximately the equivalent to four Riverlands silver dimes, and used by traders outside the Empire to settle accounts.

A BIT is a small brass square; equivalent to a Riverlands bronze farthing

A WHEEL is a large brass coin worth eight Bits; equivalent to two Riverlands copper pence.

A MOON is a small silver coin worth six Wheels; equivalent to a Riverlands silver dime.

An ARCHER is a large gold coin worth 50 Moons; equivalent to two Riverlands gold crowns.

A DAM is a copper coin equivalent to two Riverlands farthings.

A TAKA is a small silver coin worth 24 Dam; equivalent to an Al’Sadat Moon or Riverlands dime.

A FANAM is a large silver coin worth five Taka.

A RUPEE is a gold coin worth 20 Taka or 4 Fanam; equivalent to a Riverlands gold crown.

Dwarven coins are showpieces for the Mint Company which strikes them. There will be a large emblem on the front for the company logo, and usually a scene from mythology or a natural location along with the date of striking on the reverse. Dwarves will identify the metal in the coin and set an exchange rate on the spot, so there aren’t exact values available for each coin.

Driscoll Gold is struck under authority of the King at Driscoll, by the Driscoll Royal Mint Company. By weight, forty to a pound, they are approximately twice as valuable as a Riverlands Crown.

Elven currency is not in coins but chains. Rather than mass minting like Dwarves or Humans, individual Elven craftsmen forge individual chains which are fastened with a personalized clasp and often worn as jewelry.

Un Cercle (Circlet) is the smallest denomination with which Elves deal. It is a chain of tiny links of pure silver, 20 to a pound. This means a Circlet is of approximately equivalent value to just over half a gold crown (12 dimes); an Elf, of course, would attach artistic value to it as well.

Un Carré (Square) is a chain of mid-sized, squarish links of pure silver, 4 to a pound. This has the value of 3 gold crowns by weight, or 5 Cercles.

Un Nid (Nest) is a chain of heavy links of pure silver which can nest into each other, 1 to a pound. This has the value of 12 gold crowns by weight, or 20 Cercles.

Une Goutte (Drop) is a hunk of pure gold, generally stylized in the shape of a drop of rain. It weighs a full pound and is usually attached to un carré. This has the value of 96 gold crowns by weight, or 8 Nids. 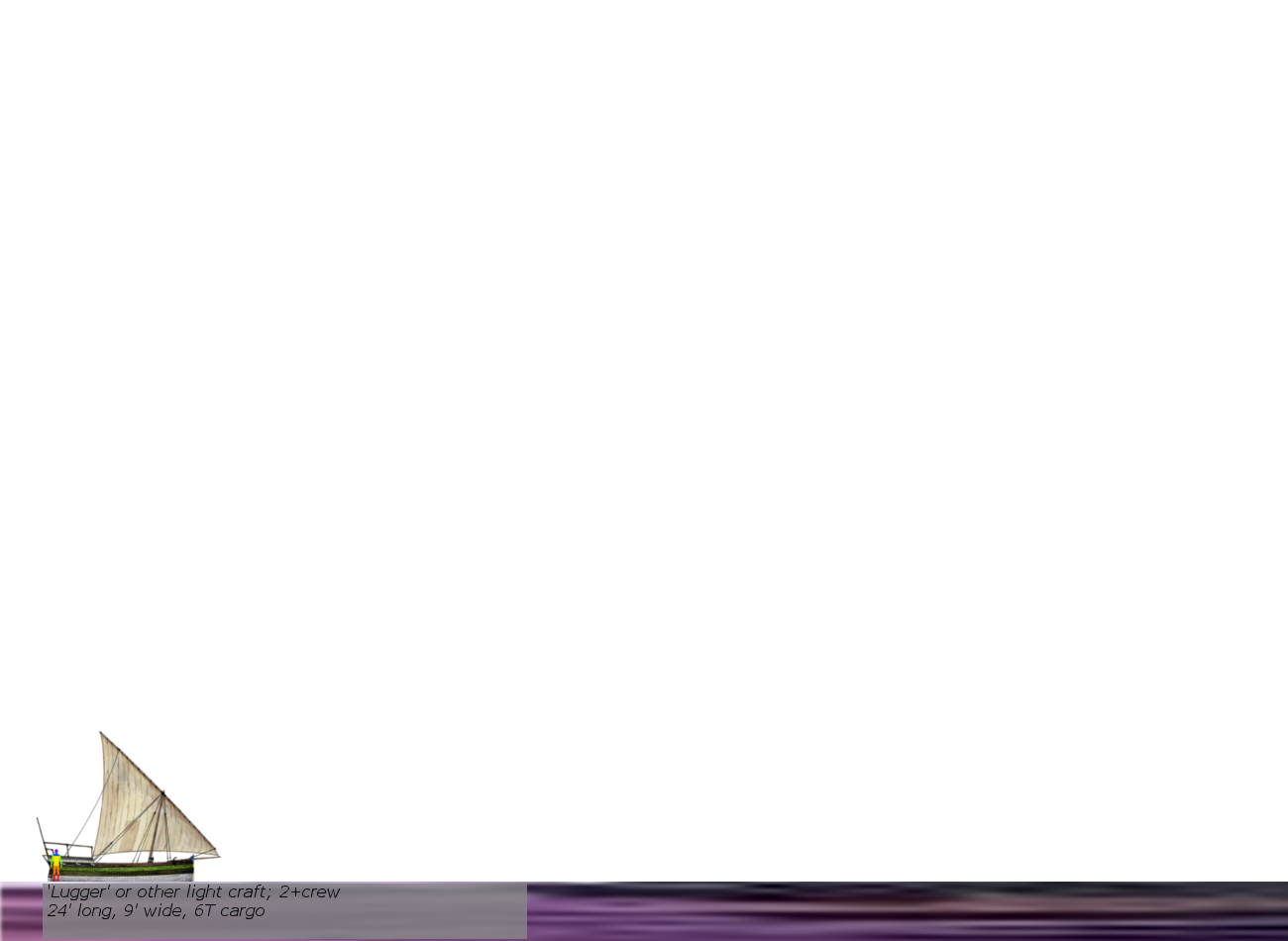 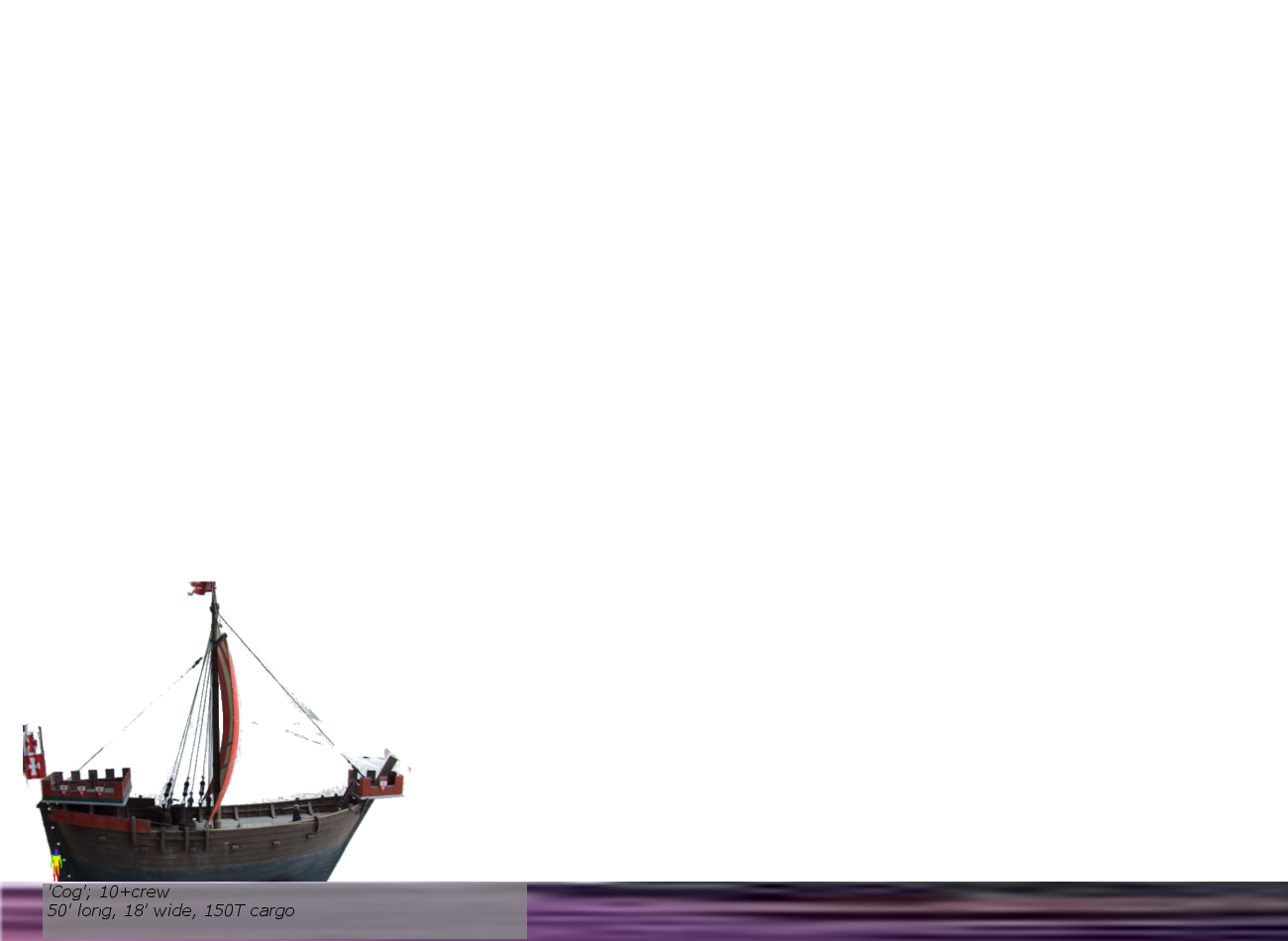 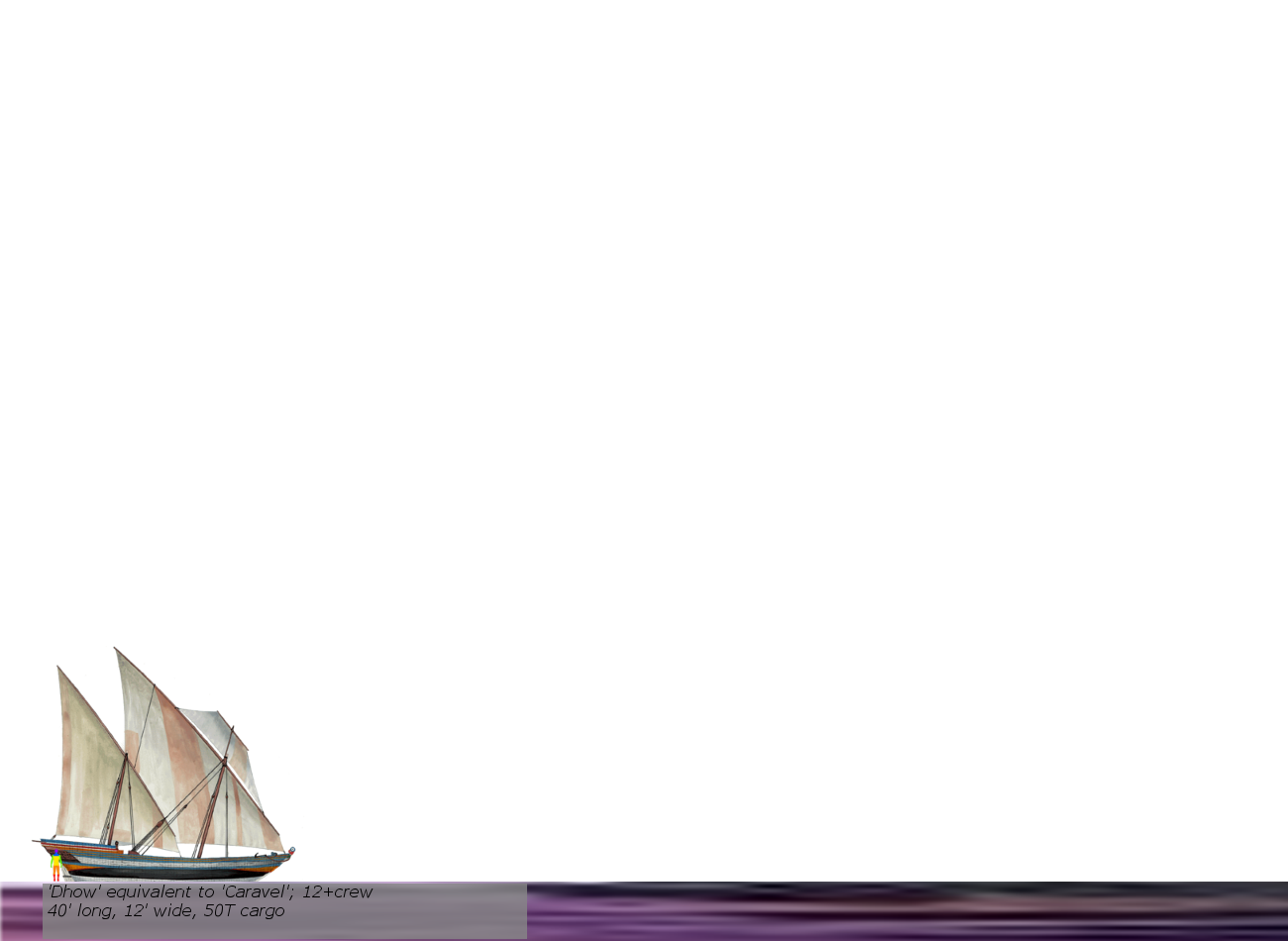 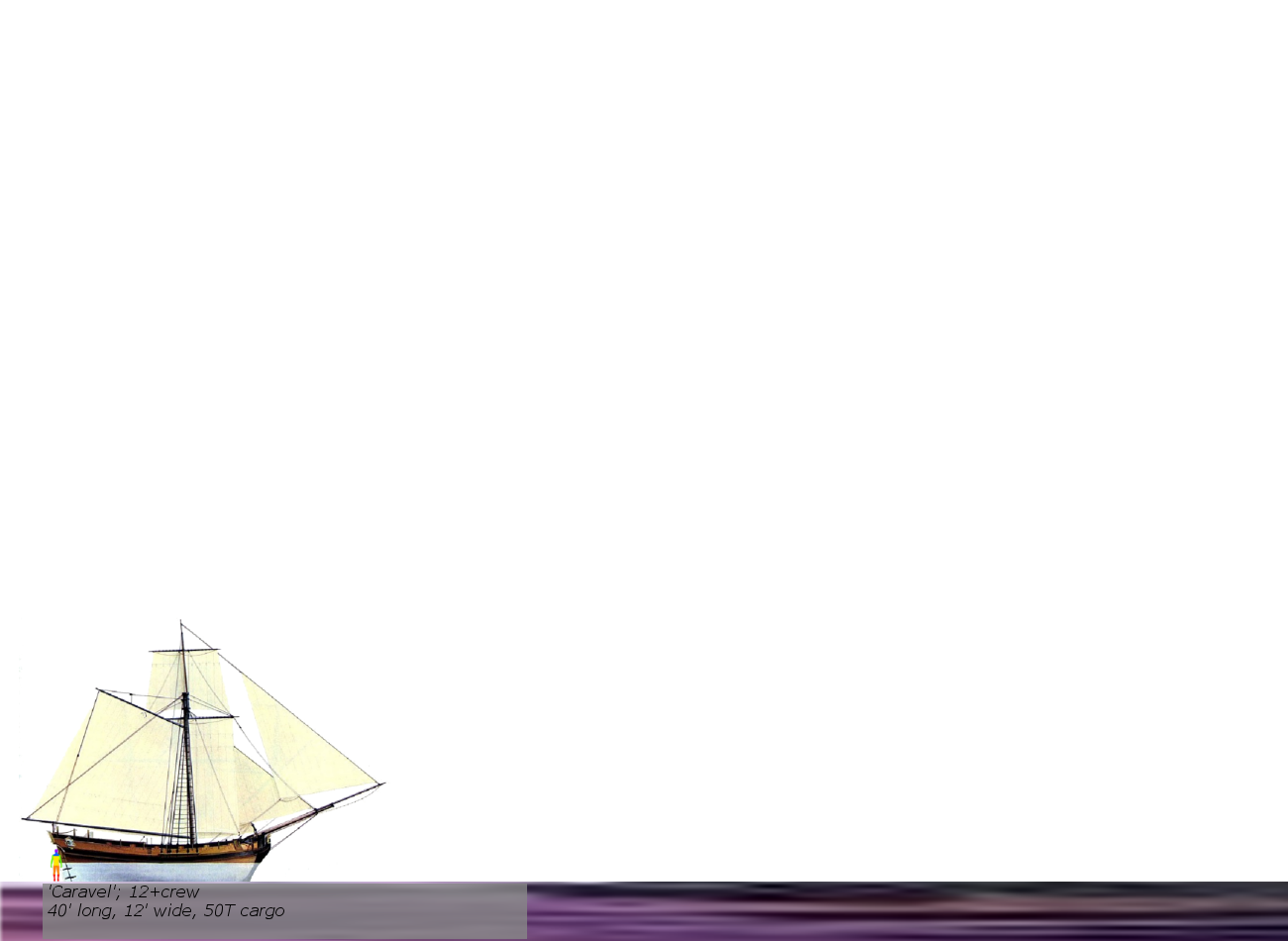 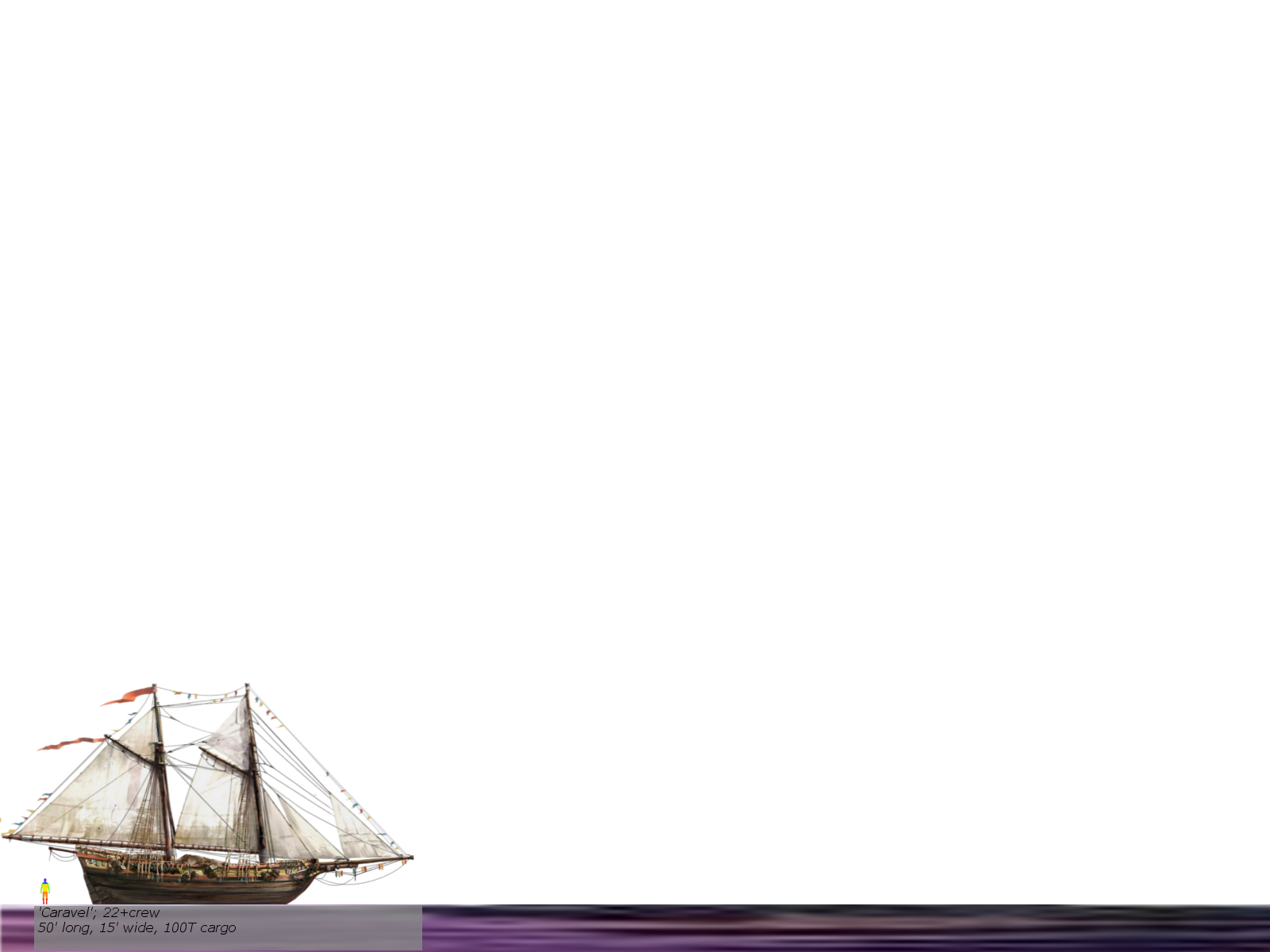 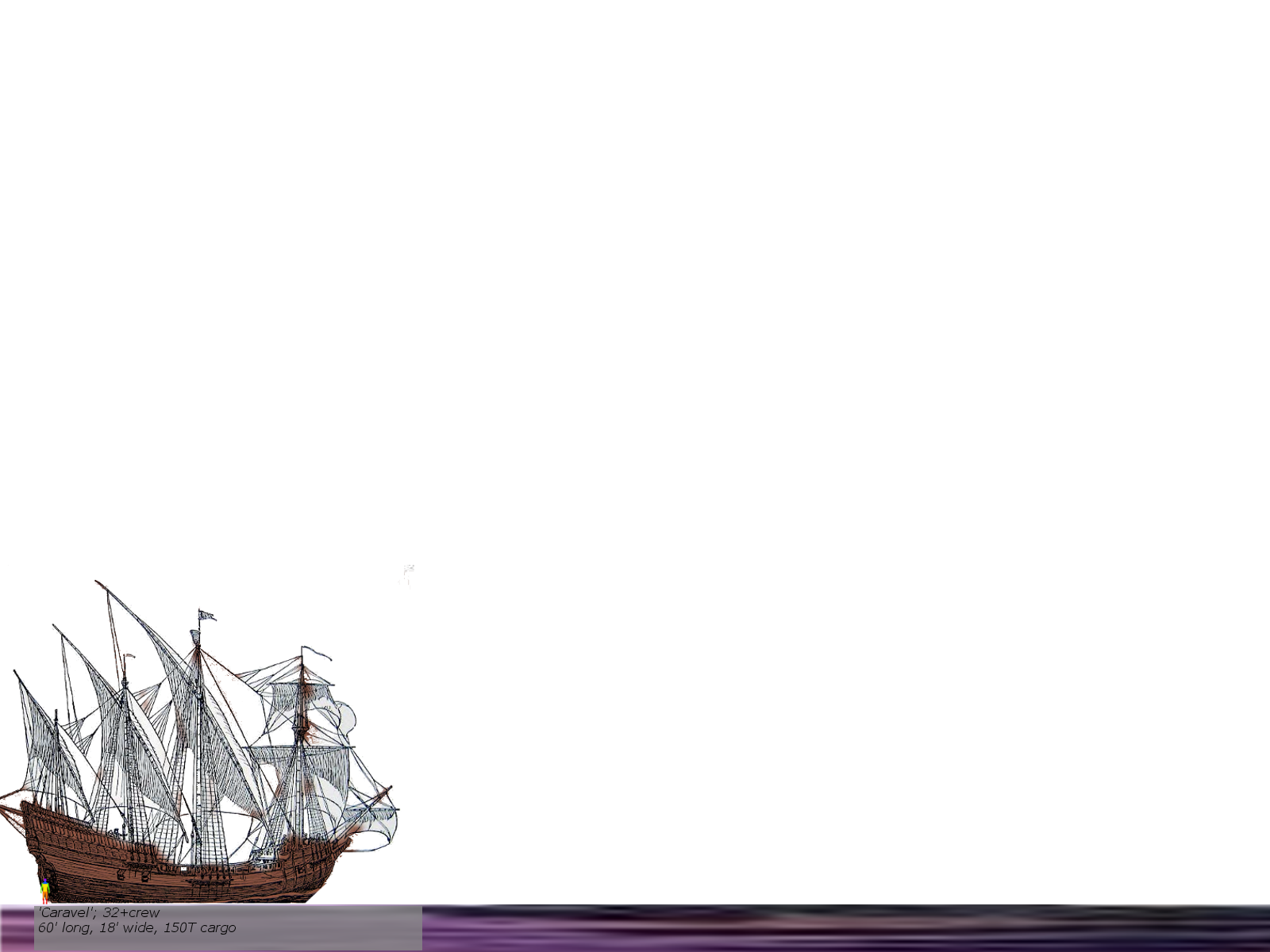 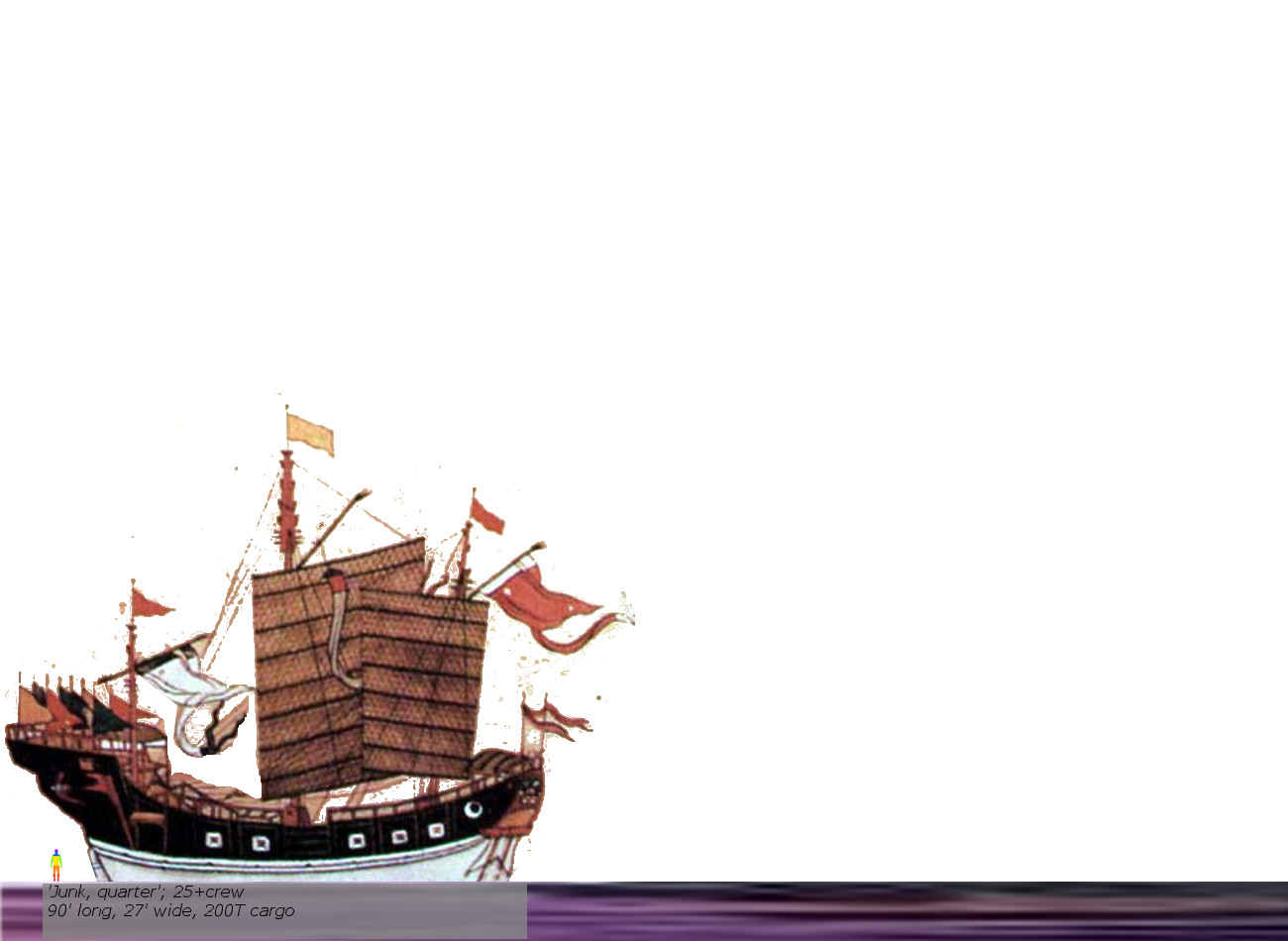 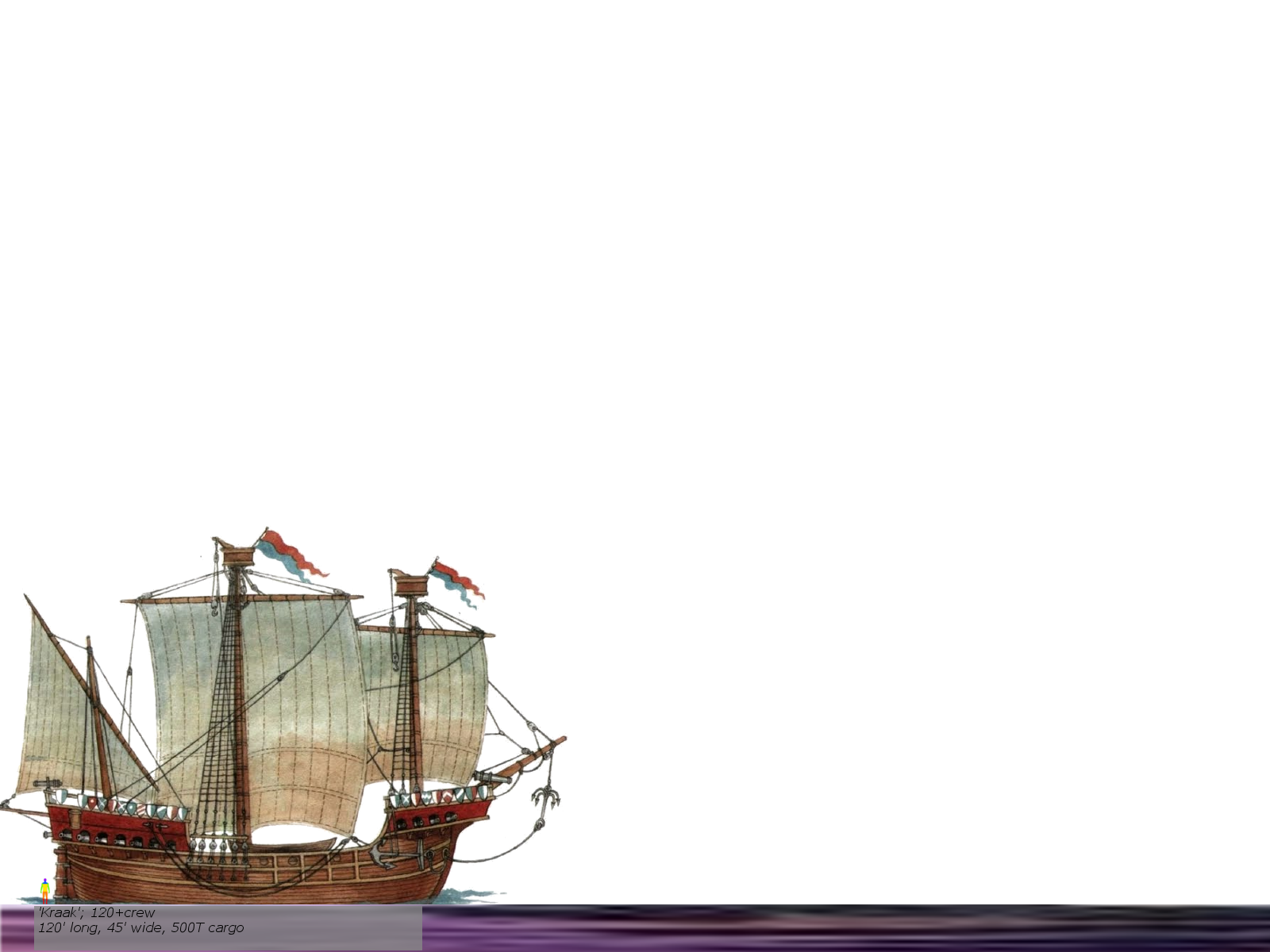 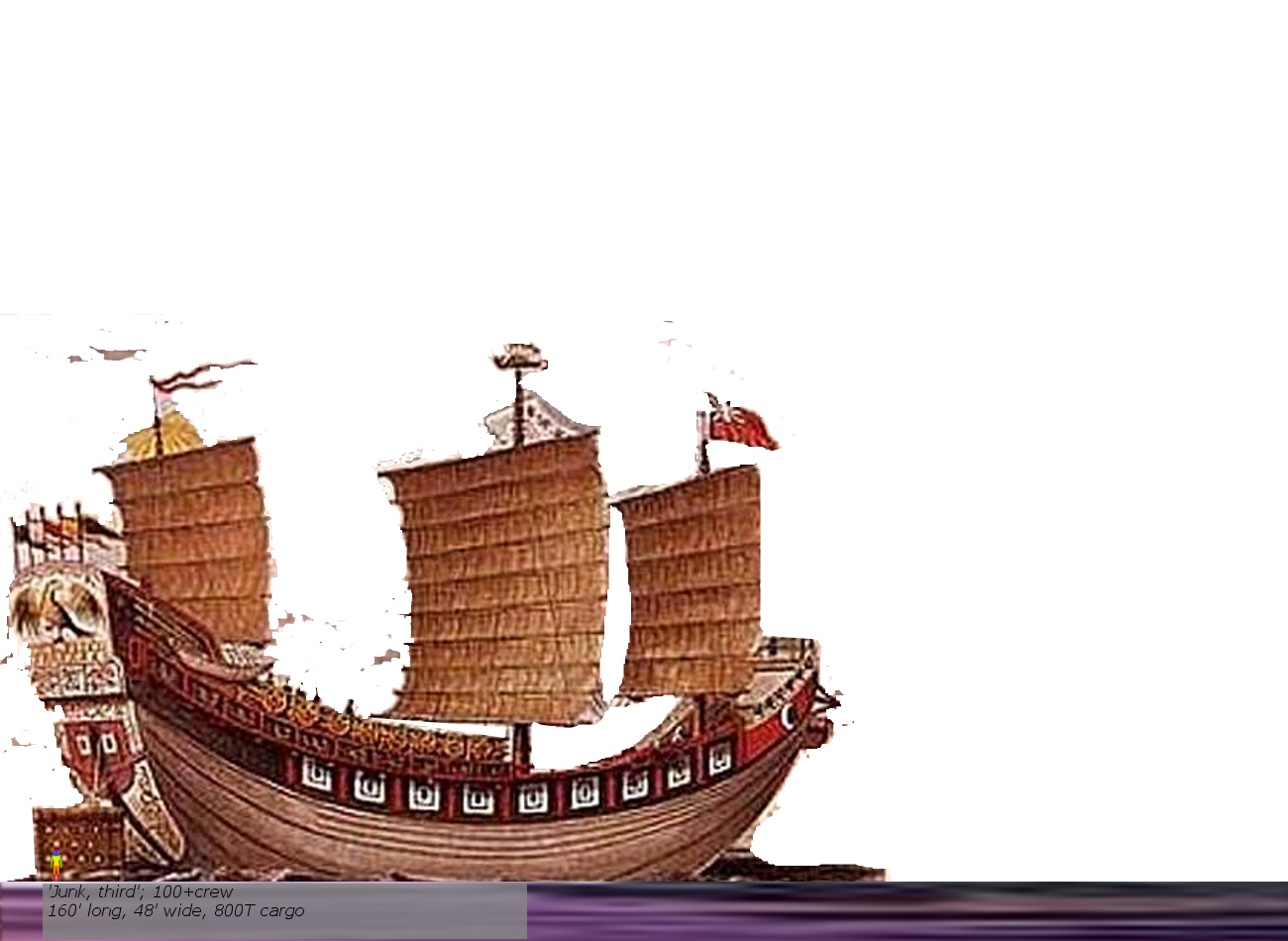 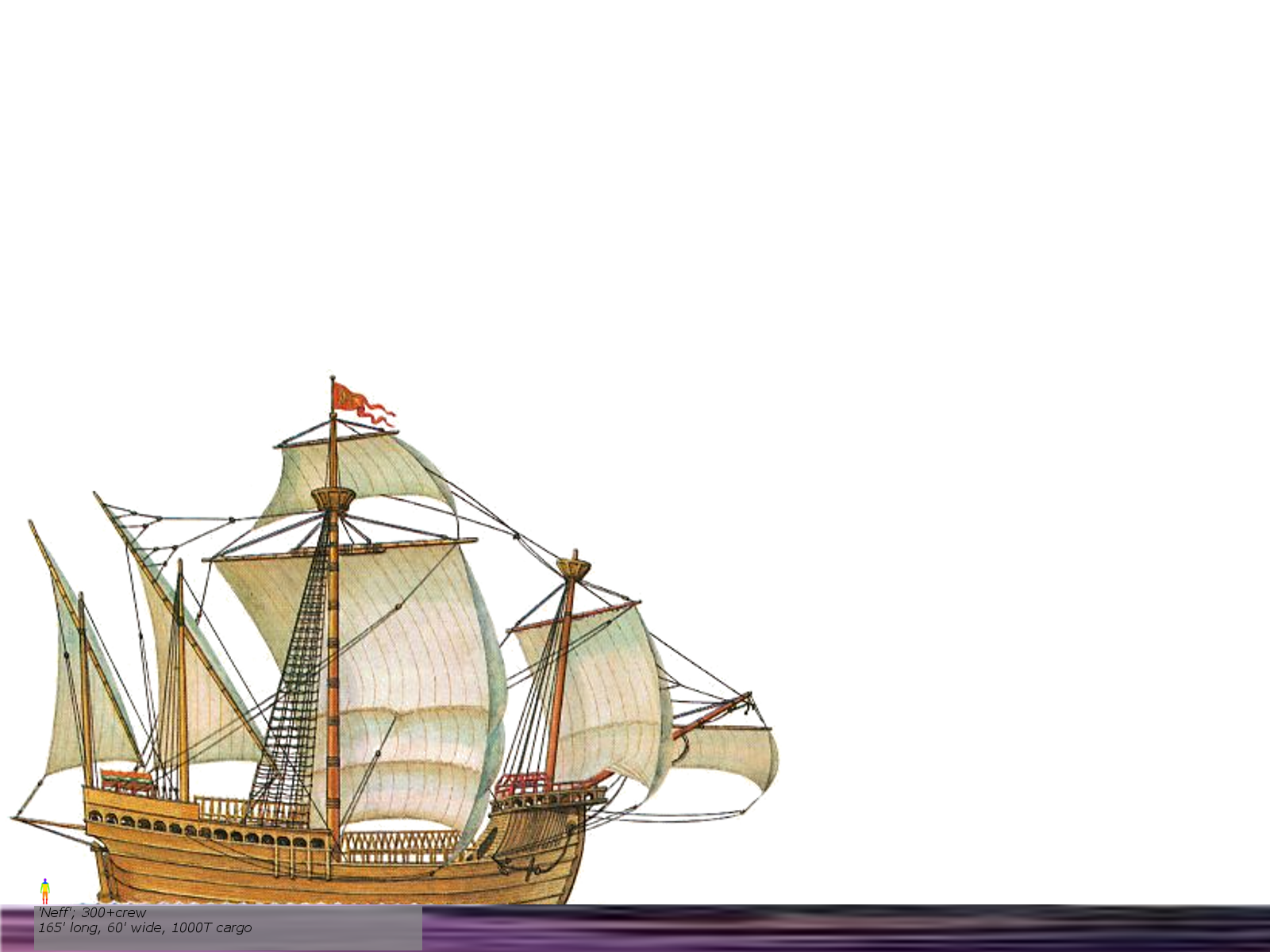 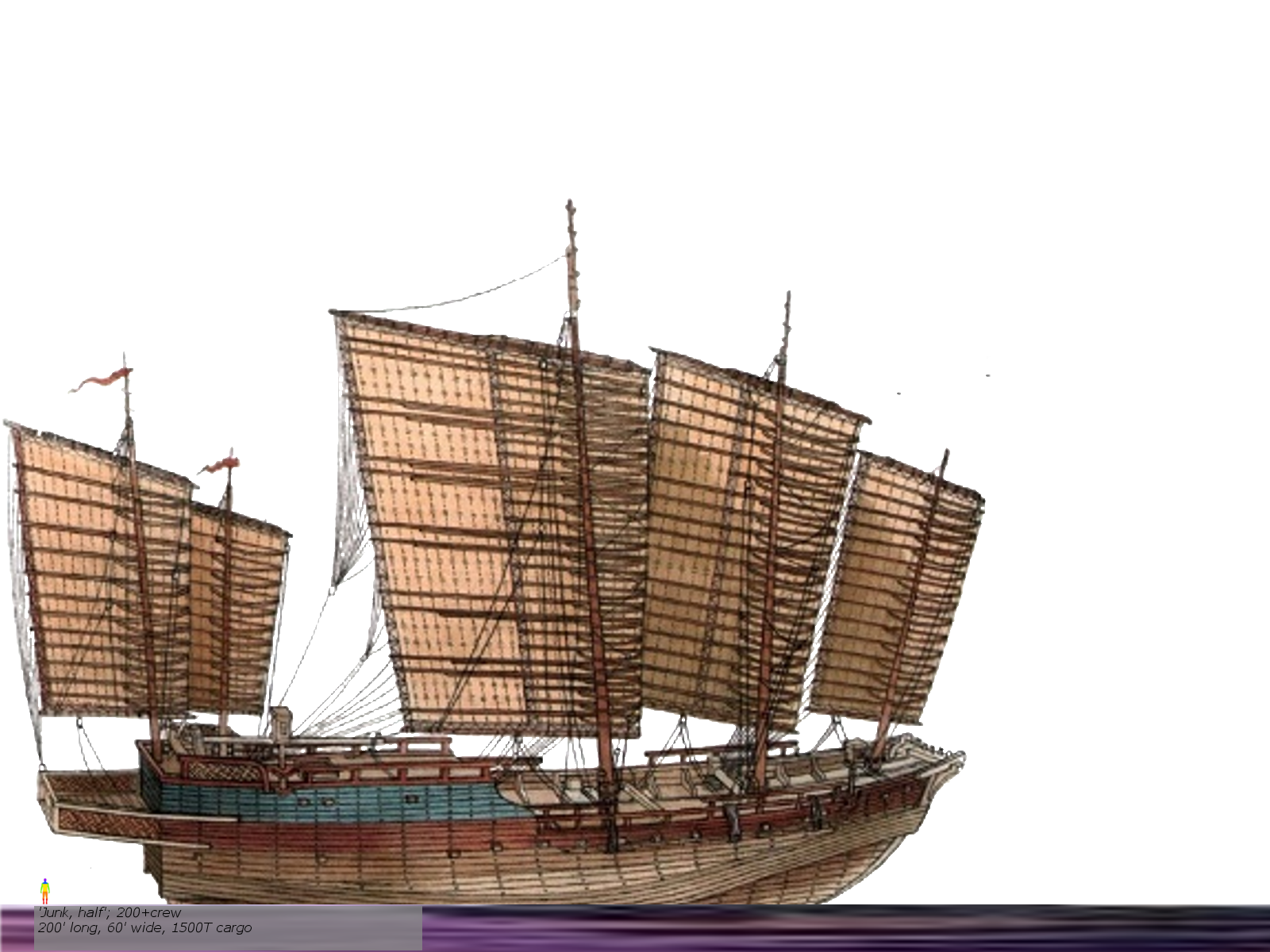