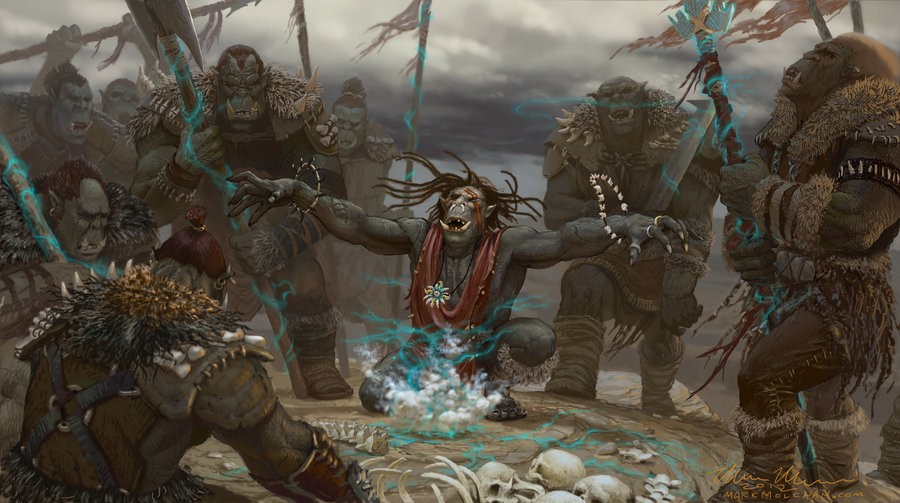 Orcs occupy the swamps which string down the coasts south of the Eastfell. Thousands of years ago, they were driven south of Rio Estupendo (the Iest River) when humans founded the city of Fredhawk. They live short, brutish lives of conflict: they are unable to domesticate animals, and can barely keep a non-orc captive alive for a full 24 hours before succumbing to their hunger. They cannot float, and only the bravest hunters ever venture into water, usually holding onto a log to stalk alligator.

Their largest city, Cadiz, 'the Fortress', is kept in an orcish version of peace by the varied Tribes which curry favor and treasure from the Ogre Inkas high in the mountains. Outside Orcmarsh, only small scattered tribes exist.

Orcs do not value gold, silver, or other "fair" arts: they trade in iron, mined by kobold sycophants and orc slaves from tribes who could not make peace. Crude pole axes and heavy breastplates are the best orc smiths can produce. 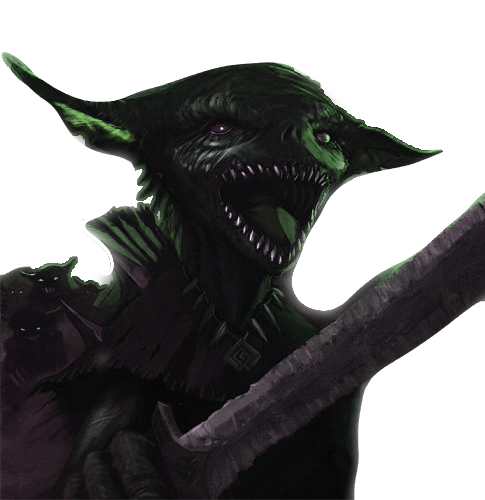 Kobolds are one of the most persistent pests of Estarcia, found in the deep mountain caves from Walloonia to Mt Sky. Their sense of smell is very strong, and they collect disgusting bits and bobs to trade with their fellows. Kobold extermination is a reliable hallmark of civilization. Nominally intelligent, they often gather around stronger beings such as Orcs and Ogres for protection.

They cannot float, but can hold their breath much longer than Orcs. Their dense flesh is quite inedible, even to Orcs, although Wyverns have been observed chewing on them for narcotic effect before spitting them out. Gnolls live in the foothills along the south of the Eastfell. They have a basic truce with the neighboring humans, but fight orcs, ettins and others in the higher elevations. They do not use fire for cooking or industry, and their thumbs are not fully opposable.

Ogres live in the high sulfurous vents of the Blood Cliffs, upland from the Orcmarsh. Occasionally, a young ogre will lend his talents to an Orc Tribe for a time in order to make his name in the world. Their leadership purchases sentient captives from slave traders at Cadiz. Like Elves, their ears grow throughout their long lives. Ogres can live 500 years in their sheltered cliff dwellings. Stirges are swarming, blood-sucking insects about a foot long found in all but the highest peaks and coldest climates. 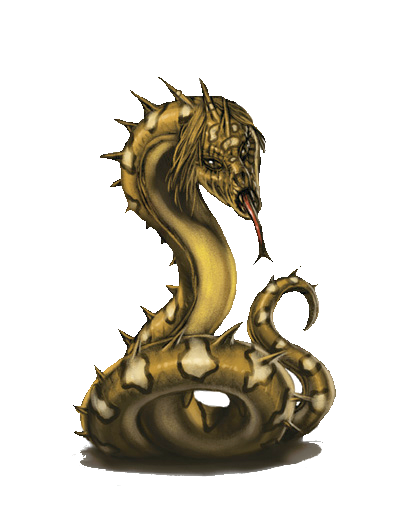 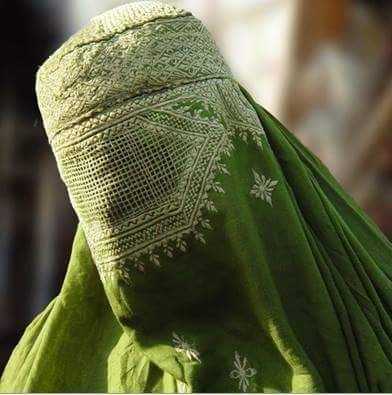 Naga are humanoid-faced snakes with spell-casting abilities including illusions. They spit poison, drink hot blood, and smell of rotting flesh. Intelligent hunters, they are found in the deepest swamps around Estarcia. 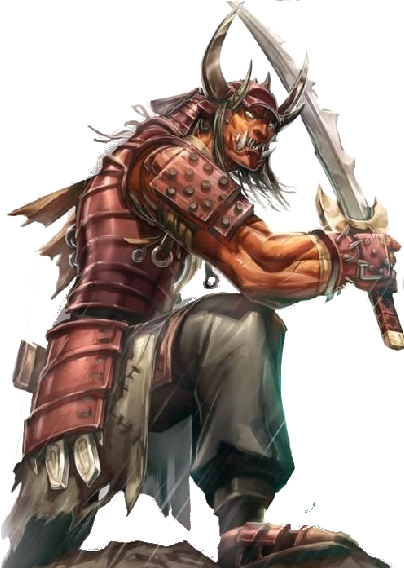 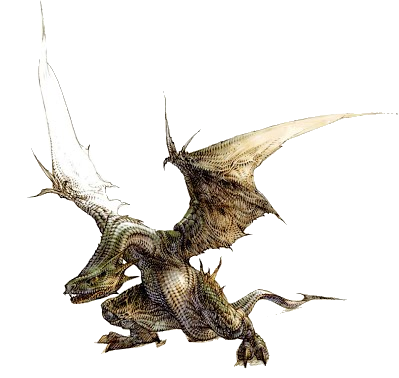 Wyverns are proto-drakes, armless and of animal intelligence. They keep nests in high mountain valleys. Their tails have a poison stinger which clots blood, resulting in painful death within a day without treatment.

Dwarven Lords will keep a stable of fighting wyverns to challenge against others in great octagonal pits.

VGOK are the screeching demons of the Eleven Hells. 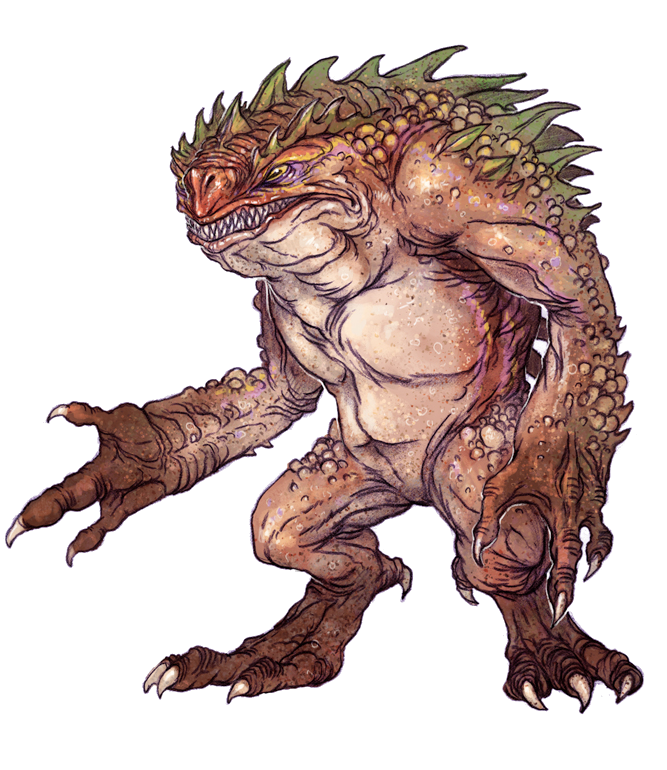 KURUTY are the croaking demons of the Eleven Hells. The dread GAZEBO are the howling demons of the Eleven Hells.